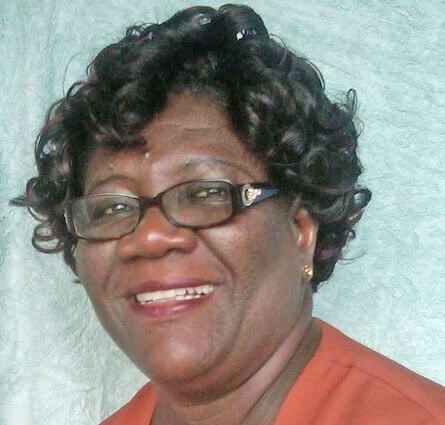 The Keith Mitchell-led government is taking steps to get tougher with teachers who are engaged in street protests to press their demands for a negotiated 4% increase in salaries to be paid to them.

In a bulletin put out, the Ministry of Education headed by Minister Emmalin Pierre, has warned teachers against using Trade Union Leave that is normally granted to them to engage in anti-government activities.

The ruling New National Party (NNP) administration of Prime Minister Mitchell is not happy with the street protests and over the weekend the President of the Grenada Union of Teachers (GUT), Jude Bartholomew was questioned for over two three hours at a police station in St David on the street protest action.

As a public service, THE NEW TODAY reproduces in full the release sent out by the Ministry of Education, signed by Acting Chief Education Officer, Angella Finlay on the issue of Trade Union Leave: 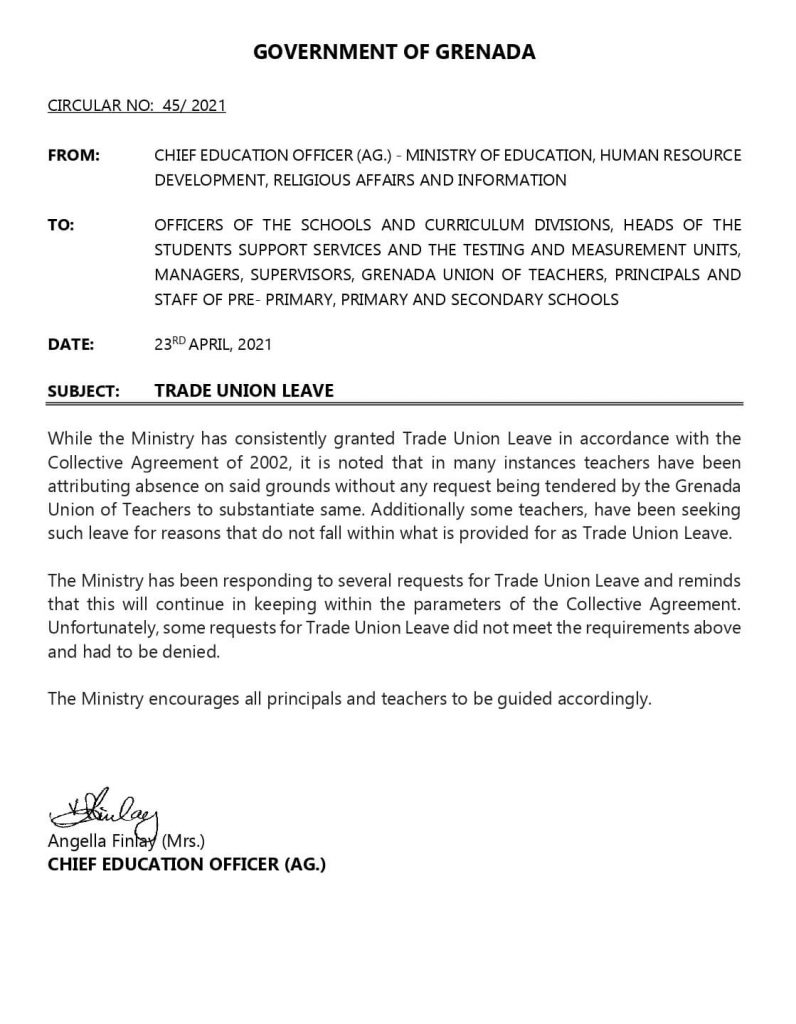