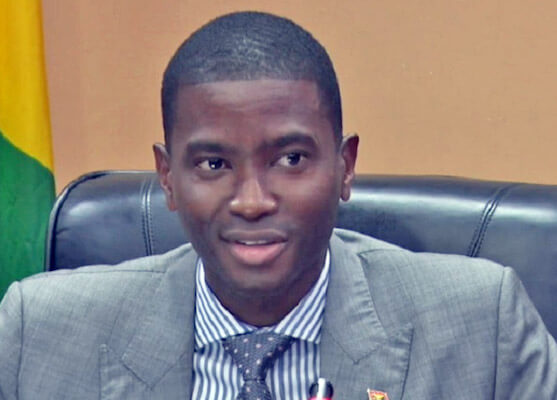 Well-placed sources told THE NEW TODAY that Prime Minister Dickon Mitchell has been telling close aides that he wants to see a unit that is more of a “public entity” and not one that is closely aligned to the Royal Grenada Police Force (RGPF).

According to one official, the thinking of the new Grenadian leader is that FIU should not be run by police officers and to take it out totally from the hands of the lawmen.

He said that moves are afoot to ensure that FIU is changed and no longer remains a function of the local Police Force.

The source stated that PM Dickon Mitchell will not be creating a new entity but will remain in scope except that “it is not police (officers) who will be running it”.

“That is my understanding from what he said,” a source close to the government told THE NEW TODAY.

Speculation is rife that the new Prime Minister will seek to recruit lawyers and forensic accountants to take charge of the FIU.

Former Prime Minister Dr. Keith Mitchell was often accused of using the FIU under the leadership of the current Deputy Commissioner of Police, Tafawa Pierre, the husband of ex-Education Minister Emmalin Pierre to go after known opponents of his New National Party (NNP) which was defeated in the June 23 general election.

The ex-FIU head is known to have been approached by Dr. Keith Mitchell to open an investigation into a former senior member of the 2008-13 Congress government involving scholarship funds to his son.

The probe reportedly reached a dead end with Canada not willing to co-operate with certain requests made of the government in Ottawa.

Since taking office three months ago, the new Prime Minister has been under fire from supporters of Congress for not making changes in the FIU that is known to be staffed by several officers who are known supporters of the ousted NNP regime.

Another close aide of the Prime Minister confided in THE NEW TODAY that the Grenadian leader is planning to effect several changes within the public service when the life of the existing 5-member Public Service Commission (PSC) under Beryl Isaac ends in November.

He said that Prime Minister Dickon Mitchell is weary of the attitude of Isaac to many of the changes sent to the commission.

“He (Dickon Mitchell) is not going back to Beryl Isaac until she goes at the end of the month.” Anything Dickon sends down she ain’t doing it – she is challenging. She wants a dog fight and he says he ain’t fighting with her. So he just decided to sweat it out. She’s going at the end of this month,” said the source.

Less than one week after her tenure as Cabinet Secretary came to an end, Isaac was sent to the PSC to take over its chairmanship, under the previous administration.