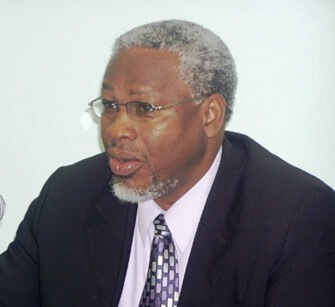 When newly installed Finance Minister Gregory Bowen presents the 2021 budget in Parliament tomorrow (Wednesday) he will tell Grenadians that the coronavirus pandemic has left the island’s Treasury in financial distress.

THE NEW TODAY has obtained a copy of what amounts to be the Budget Speech to be delivered by Minister Bowen who took over the Finance portfolio just over a month ago from Prime Minister Dr. Keith Mitchell.

According to the document, government intends to tell the public that the COVID-19 pandemic has eroded “public finance gains in 2020”.

“The primary surplus and overall surplus are estimated at 2.9% of GDP and 0.9% of GDP respectively. Dampened economic activity as a result of COVID-19 also contributed to the weakened outturns, preliminary estimates indicate that the economy will contract in real terms by – 12.2 percent of GDP at the end of 2020,” the document said.

In the 2021 budget speech, the Finance Minister will inform Parliament about the following:-

Following is the detailed document obtained from within the Ministry of Finance on the 2021 budget: