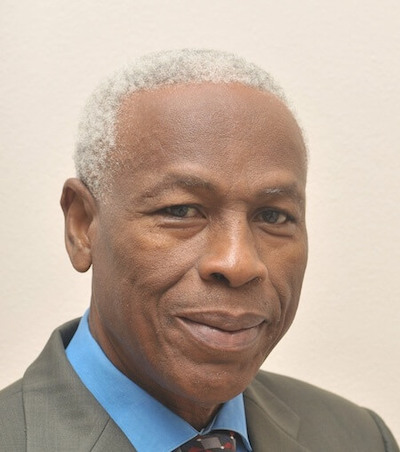 There is growing evidence that the Keith Mitchell-led government in St. George’s is cash-strapped and badly in need of money to finance the 2021 budget to be presented in Parliament tomorrow (Wednesday) by newly installed Finance Minister, Gregory Bowen.

THE NEW TODAY has obtained the copy of a bill to be taken to Parliament to give the ruling New National Party (NNP) administration the legal authority to borrow EC$330 million dollars for the purpose of financing the budget.

According to the document, the Mitchell government is seeking to borrow the money from several different sources including the International Development Association (IDA), International Bank for Reconstruction and Development (IBRD), Caribbean Development Bank (CDB), Eastern Caribbean Central Bank (ECCB), the Regional Government Securities Market (RGSM), and other companies, banks and or financial institutions.

This massive borrowing is expected to result in another significant increase in the island’s national debt which is estimated to be around EC$2.6 billion.

In addition, this brings to just over half-a-billion E.C dollars, the amount of money being borrowed by the NNP regime within recent months as the island continues to grapple with the effects of the coronavirus pandemic.

A few weeks ago, it was officially announced that the government is borrowing EC$180 million from the Exim Bank of China, a Chinese government-owned entity, to finance the controversial upgrade and rehabilitation work to be done on the Maurice Bishop International Airport (MBIA).

As a public service, THE NEW TODAY brings to the attention of the public the bill to be taken into Parliament by government to borrow $EC 330 million to finance the 2021 budget: